During the tenure of Chief Selector Chetan Sharma, India failed to reach the knock-out stage of the T20 World Cup 2021, lost the World Test Championship final against New Zealand, and has now suffered a humiliating defeat in the T20 World Cup. 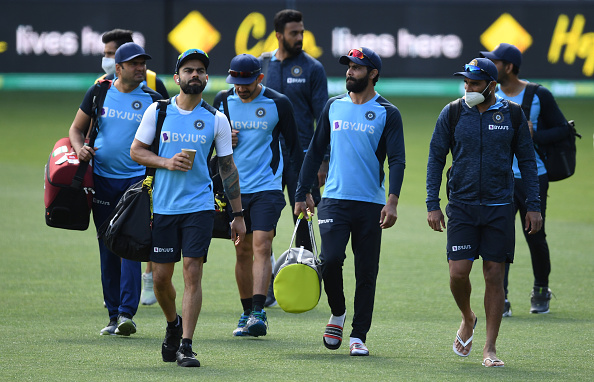 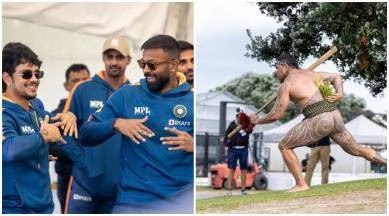 The BCCI sacked the five-member senior selection committee headed by Chetan Sharma. It is now being speculated that the next target of the Board of Control for Cricket in India could be captain Rohit Sharma. It is believed that by removing Rohit Sharma from the role of captain, Hardik Pandya can be appointed as the full-time captain of the team. First Sourav Ganguly’s separation from BCCI. Now to dismiss the Senior Selection Committee. These few decisions are clearly indicating that the BCCI wants to take some different decisions in 2023. BCCI wants to move forward with some new beginnings. That’s why applications have been invited to the selection committee and that too its last date is the end of November. New goals have been set for the newly appointed members. The first task of the new selection committee of Team India will be to choose a different captain for different formats.

Some wrong decisions during the tenure of Chetan Sharma 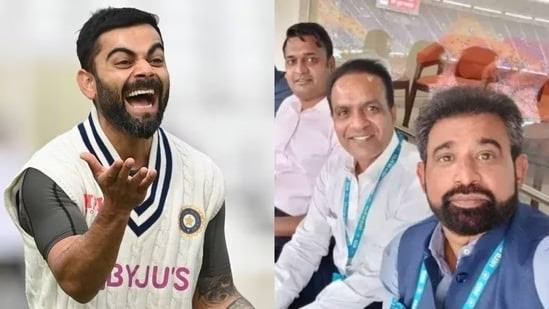 During the tenure of Chief Selector Chetan Sharma, the Indian team could not even reach the knockout stage of the T20 World Cup 2021, in the World Test Championship against New Zealand, and faced defeat in the final match. The BCCI has made up its mind to sack the entire committee. Suspicion of Jasprit Bumrah’s injury till just before the T20 World Cup and then Jasprit Bumrah’s exclusion from the team raises questions about the decision of the committee. The BCCI and the selection committee faced criticism for some wrong decisions.

What will be the main responsibility of the new BCCI selectors?

As soon as the new committee of BCCI comes, it will have to prepare a great team by preparing the Indian bench strength strongly. The media will have to be addressed in the selection of the team. Trips will be made to watch domestic and international sports. Work will be done to appoint different captains for each format of cricket.

Currently, a lot of memes are being shared on social media about BCCI and Chetan Sharma. These days BCCI and Chetan Sharma are very popular on social media. People have linked this action of the BCCI with the issue of the removal of Virat Kohli from the post of captain on 18 November 2021. After 1 year of removing Virat Kohli from the post of captain, the selectors were also sacked.

Reasons for sacking Chetan Sharma with the entire selection committee

Even after changing 8 captains in 1 year, the selection committee could not make a great team. Facing a crushing defeat after not being able to perform well in the Asia Cup T20 World Cup. Inclusion of KL Rahul in the international team after a gap of 8 months. Not giving a place in the team to many players who have performed well in domestic and IPL. Unable to manage workload.


Hardik can become the captain of the T20 format It is clear from some decisions of BCCI that Rohit Sharma will take over the captaincy of ODI and Test cricket for the time being, while Hardik Pandya will become the most limited overs captain till T20 World Cup 2024 to be held in USA and West Indies. Hardik Pandya recently came into the limelight for leading Gujarat Titans to the IPL title. Due to his excellent performance, he kept his name ahead of Rishabh Pant and Shreyas Iyer.

At present, the Indian team has reached the New Zealand tour under the leadership of Pandya to play the T20 series. If Pandya gives positive results to India in this series, then he will be confirmed as the next T20 captain of Team India.