Regarding Rohit Sharma, Shah said in a release,

He has been examined by the BCCI medical team. Rohit Sharma was shifted to the local hospital in Dhaka. Now he has left for Mumbai for special treatment. So Rohit Sharma will not be able to play the last ODI. However, the decision regarding his playing in the Test series will be taken later.

The BCCI, while giving its response to fast bowlers Deepak Chahar and Kuldeep Sen, said that both have to go to the National Cricket Academy. Fitness of both the players is not good
Shah said,

Fast bowler Kuldeep Sen had complained of stiffness in the waist after the first ODI. The BCCI medical team has advised him to rest. He will not be able to play further in the series. Fast bowler Deepak Chahar suffered a hamstring injury during the second ODI and has also been ruled out of the series. Both will now go to NCA. 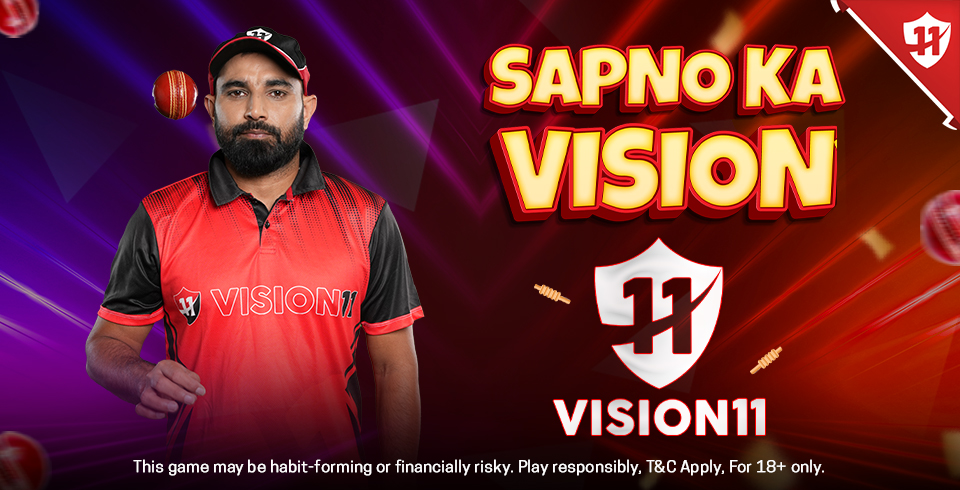