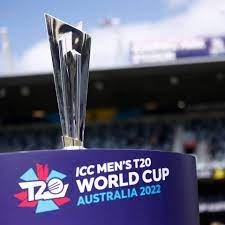 Australia, which hosted the World Cup after ICCI, announced the team of the tournament. In his team, Australia cricket has given the place 2 Indians, 3 England, 2 Pakistan, and 1-1 players from Bangladesh, Zimbabwe, New Zealand, and South Africa. 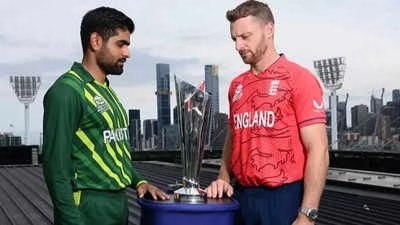 In the T20 World Cup 2022, the England team finished the tournament by winning the championship. Pakistan team led by Babar Azam lost the match against the English team by 5 wickets. The England team has won the championship title for the second time. After the conclusion of this tournament, the Team of the Tournament was announced by the ICC. After this, Australia has now announced the team of the tournament. Cricket Australia has included two Indians, three England, two Pakistan, and 1-1 players from Bangladesh, Zimbabwe, New Zealand, and South Africa in this team. 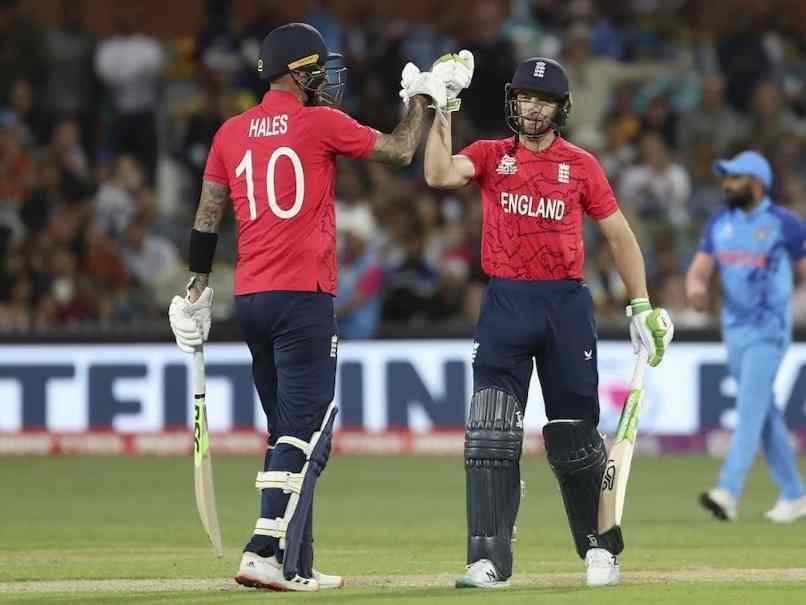 cricket.com.au has selected Jos Buttler and Alex Hales as the openers in their playing XI of the tournament. Aggressive batting of these players was seen in the entire tournament. In the semi-final match, Jos Buttler and Alex Hales set a new history with a partnership of 170 runs. Butler scored 225 runs in 6 matches of the T20 World Cup 2022 with a strike rate of 144.23, while in the same number of matches, Hales added 212 runs at a strike rate of 147.22. Pakistan’s Shadab Khan was included in the team along with Sikandar Raza of Zimbabwe as a spin all-rounder. Sikandar Raza has scored 219 runs in this tournament and has also taken 10 wickets. Shadab Khan has taken 11 wickets while scoring 98 runs. Against South Africa, Shadab played an aggressive inning of 52 runs in 22 balls. 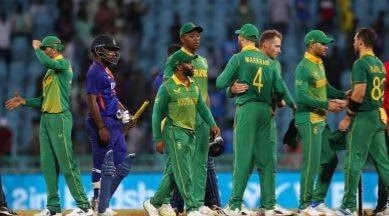 Four fast bowlers have been included in the team, and Cricket Australia has selected Sam Curran, Mustafizur Rahman, Shaheen Afridi, and Enrich Norkhia. Curran was the man of the tournament with 13 wickets, while in the final he also won the man of the match award by taking 3 wickets. Mustafizur’s excellent economy rate has earned him a place in this team, during the tournament the left-arm bowler picked up only 3 wickets at an economy of 5.60. The other two fast bowlers are Shaheen Afridi and Enrich Norkhia who took a total of 11 wickets each.